Another good news for Malaysians who own a landed house can start to generate electricity using their rooftops and get paid from Tenaga Nasional Bhd (TNB).

Yes, previously we pay the bill to TNB because we buy electricity from them, but now we can sell our electricity to them. We just need to set up or install the solar system at our home.

Setting up a home solar system is not a new thing in Malaysia, most of the owner setting up home solar heater. People are switching to solar power because it is safe and helps to cut the energy costs (electricity bill). 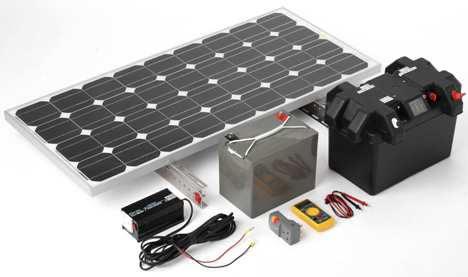 The Malaysian cabinet had approved the Renewable Energy Act and Act for a Feed-in-Tariff (FiT) Implementing Agency in April 2010.

The following RE resources will be eligible for FiT:

As individual home users, we don’t have factory to process the biomass, biogas or hydro system for getting the Feed-in-Tariff (FiT). We might just have a house with rooftop and sunlight to generate solar energy. 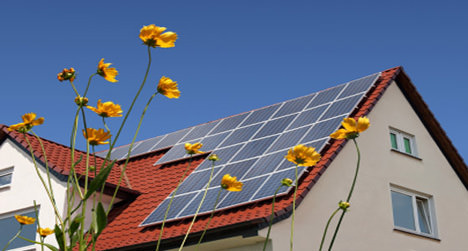 RE/Malaysia Building Integrated Photovoltaic Technology Application (MBIPV) national project team leader and chief technical adviser Ahmad Hadri Haris said that under the RE Act, consumers can install their own renewable resources such as solar panel at home and would be a secondary income (passive income) for consumers.

“The monthly income generated from the 4KW will be RM 696 and the monthly repayment is RM 456 to the bank, thus earning consumers a net cash of RM 240 per month” ~Ahmad

So, what do you think about this passive income?

However, Panasonic will build a new, vertically integrated factory in Malaysia for manufacturing solar wafers, cells, and modules, which will begin operation in December 2012.

This site uses Akismet to reduce spam. Learn how your comment data is processed.